Spanish Cheeses you need to know 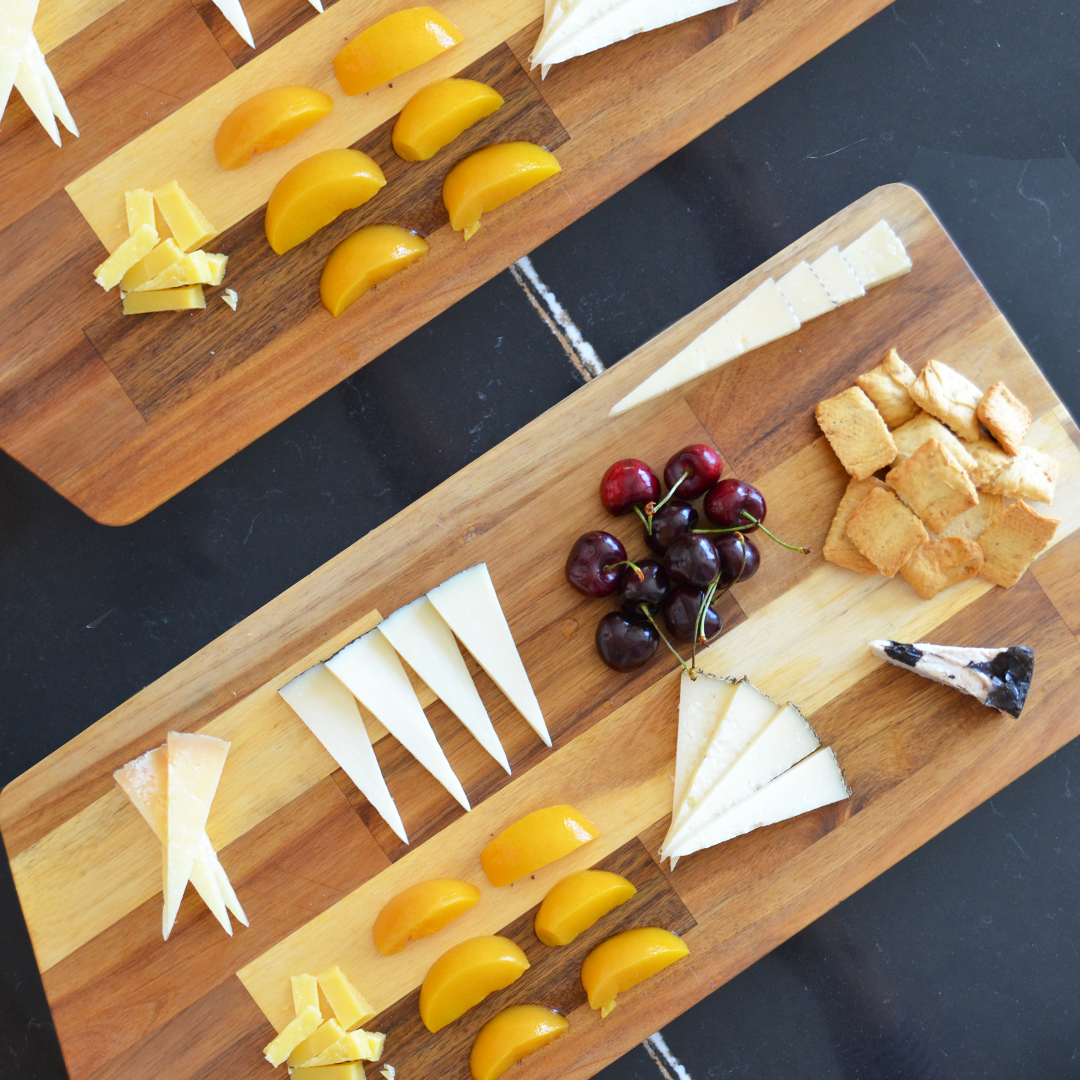 Spanish cheeses you need to eat

Spain produces well over 100 different varieties of cheese with each region offering up its own specialty.

The type of milk used in the production which varies from region to region, the time of the year it is produced, the climate and tradition. the best Spanish cheese is made from cows, sheep's or goats' milk, or indeed a mixture of all three.

Manchego derives its name from the central region of La Mancha, which was also the home of the legendary Don Quixote. It is a legend in its own land and a treasure for the rest of the world. It is without a doubt, Spain's most famous cheese. It enjoys a rich taste, not super salty, not super sweet.

Manchego must be made using the tangy, fatty milk of manchega sheep in their native provinces of La Mancha, which are: Albacete, Ciudad Real, Cuenca, and Toledo as it is protected by Spanish Denominación de Origen (DOP) and European Protected Designation of Origin (PDO) regulations.

It has an intense, zesty taste and a crumbly texture that's rich, full and slightly salty at the finish.

Any kind of manchego is perfect to serve solo as a snack, pair it with bread, or serve with fruit for dessert.

Manchego variant, wit added truffles. It has a creamy texture with a slightly acidic and sweet aftertaste.

Valdeón cheese is a Spanish blue cheese from León. It is a very strong-flavored cheese, tangy and a bit spicy.

Mahón is originally from Menorca Island and it has a buttery sharp, slightly salty and lightly aromatic taste.

Iberico cheese is a pressed paste cheese made with a mixture of three milks (cow, sheep and goat).  It has a very soft touch.